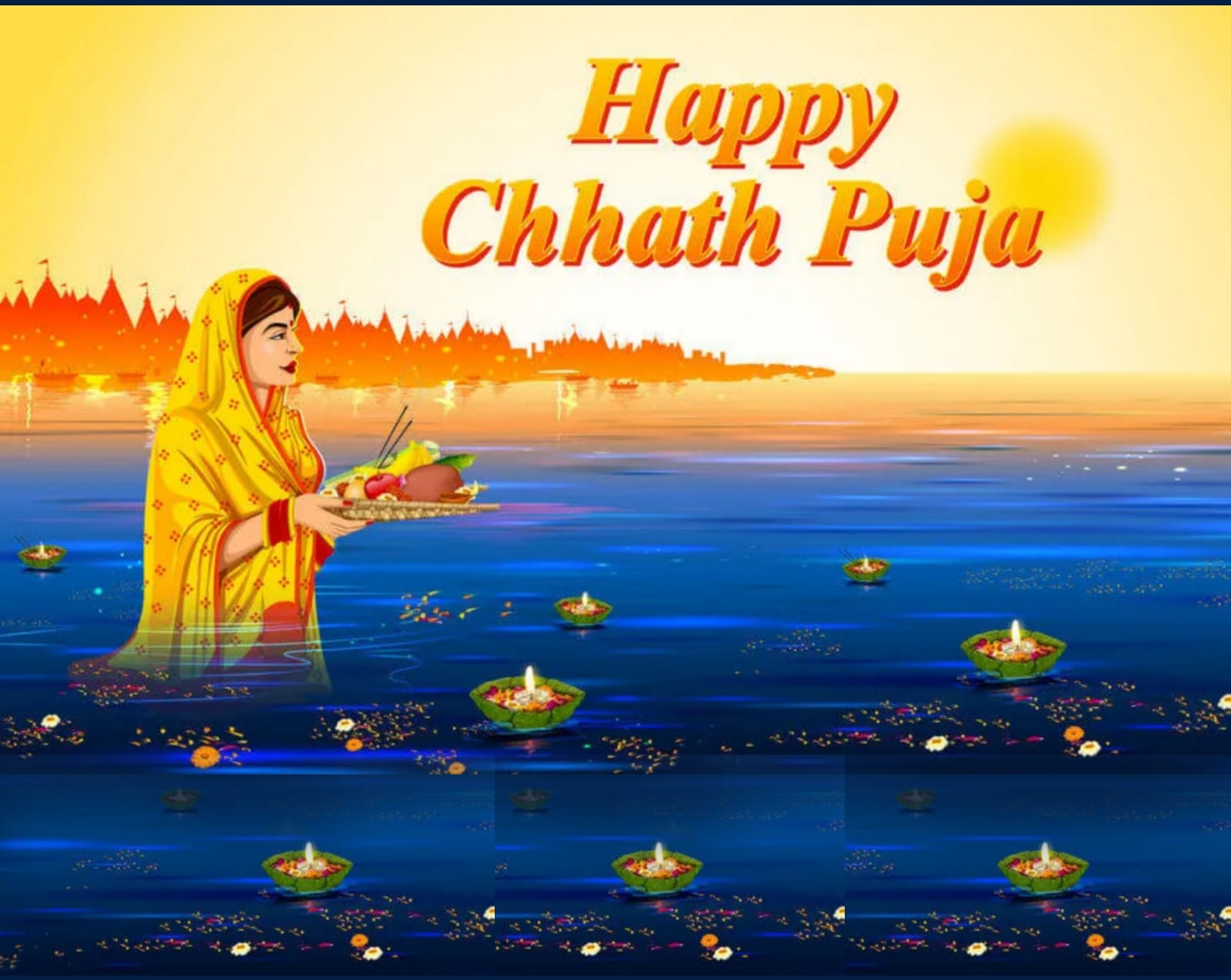 Do you know why molasses milk and bread are eaten before the fast of Chhat Puja?

With the commencement of the Chhat festival, a wave of joy swept over Bihar, Jharkhand and many parts of eastern Uttar

Pradesh. However, Chhat festivals are organized not only in these three states but in the entire country. Chhat Puja is

also performed in our state. In a word, Chhat Puja is one of the best pujas of Hindi speaking Hindus in India.

The arrangement of Chhat Puja has already started through Kalsiyatra. On the second day of Chhat Puja, the devotees

will fast all day and in the evening they will eat Khir and Ruti made of molasses. But do you know why only molasses

and bread are eaten?

What is the reason behind eating molasses and bread?

On the day of Kharna, devotees observe waterless fasting throughout the day and offer molasses kheer and roti prasad in

the evening. After that he ate the same milk and bread and fasted for the next 36 hours. Now the question is why the

custom of eating molasses and bread? Many experts say that this festival is celebrated on winter days. However, in

winter our immunity becomes weaker than before, due to which there is a lack of nutrition in the body. In such cases,

kheer and roti made with molasses make the body warm and disease resistant.

Eating kheer and bread made from molasses brings heat to the body. In fact, the taste of molasses is hot. In this case,

when kheer made of molasses is eaten before starting fasting, the body stays warm. Which gives strength to offer

Eating molasses and bread does not create weakness during fasting. In fact, these two things can provide a lot of energy