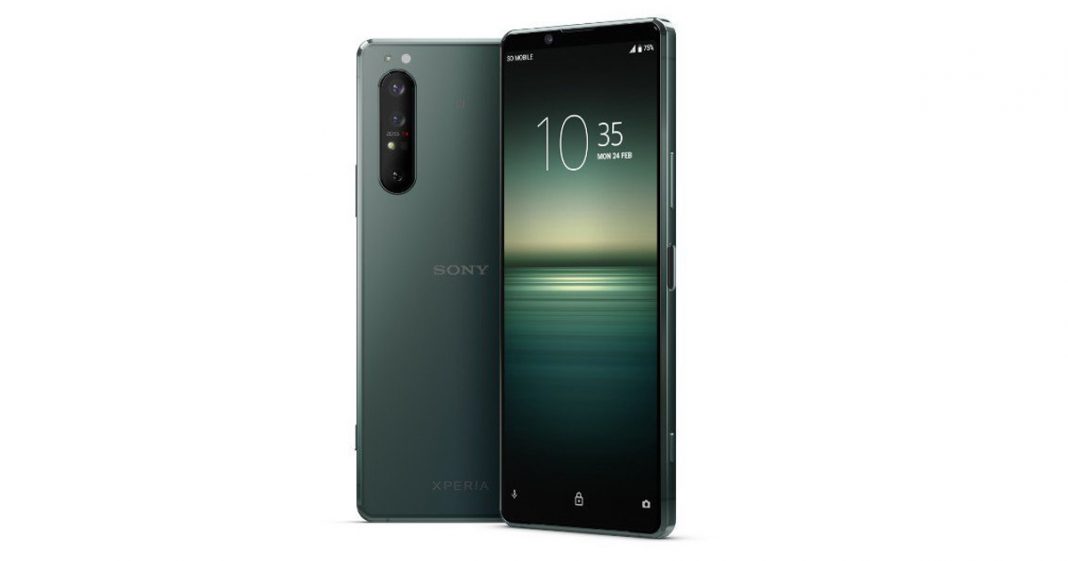 Sony Xperia 1 III was launched last April. At that time the phone came in three colors – Purple, Black and Grey. But now the phone can be chosen in another new color. The company today launched the 1 III phone’s Qingchuan Green (Qingchuan Green) color variant Sony Xperia in China. Speaking of features, the phone has a Snapdragon 888 processor, a 120 Hz refresh rate display and a triple rear camera

Sony Xperia 1 III the new Kingchuan Green Color Variant of the phone is priced at 7,999 yuan, equivalent to around Rs 93,700. This price is 12 GB RAM and 256 GB storage of the phone. The phone can be pre-ordered in China till November 11. It is not known when the new colour variant will be launched in other countries

Sony has not changed the specification of the phone without a new color. The phone has a 6.5 inch 4K (১৬৪৪x৩৮৪০ pixel) HDR OLED CinemaWide display with corning gorilla glass victorus protection in front of it. It uses qualcomm Snapdragon 888 processor. The phone is available with UP TO 12 GB RAM and up to 512 GB storage. Storage can be further increased through microSD card

Also Read- What is the specialty of affordable Jio Phone Next? From the real

For power backup, the phone has a 4,500 mAh battery, which supports wireless and 30 watt wired fast charging. It has a IPX5/IPX8 rating for dust and water resistance. The phone weighs 187 grams