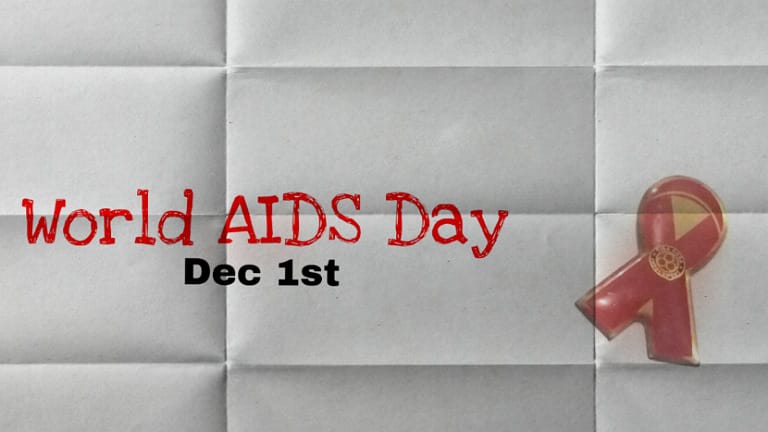 On World AIDS Day, first of all, remove this thing from the mind that it is an untouchable disease. Awareness and knowledge is the only way to prevent AIDS. Today we will know here some important things related to AIDS.

World AIDS Day is on 1 December. AIDS is a dangerous disease, basically, through unprotected sex, AIDS bacteria enter the body. This disease is detected after a long time and the patients are also not aware of the HIV test, so the illusion of other diseases remains. The full name of AIDS is ‘Acquired Immuno Deficiency Syndrome’. It was first discovered in 1981 in New York when some homosexual sex enthusiasts went to the doctor for their treatment. Even after treatment, the disease persisted and the patient could not survive. So the doctors tested and saw that their immunity was over. Then there was research on it, by then it had spread tremendously in many countries and it was named AIDS.

AIDS is caused by a virus called HIV. It is only after about 12 weeks of infection that blood tests show that the virus has entered the body. Such a person is called HIV positive. An HIV-positive person appears normal for many years (6 to 10 years) and can lead a normal life, but is able to spread the disease to others.

This virus is mainly

Affects T cells and brain cells present in the blood, which protect the body from external diseases and gradually destroys them. After a few years (6 to 10 years), this condition occurs that the body is unable to defend itself from the germs of common diseases and starts falling prey to various types of infections. This condition is called AIDS.

How is AIDS disease spread?

Do not have sex with anyone other than your life partner.

Do not use syringes and needles used by a drug addict.

Women with AIDS should not conceive because the child born to them can get this disease.

Symptoms of various diseases develop in an HIV positive person after 7 to 10 years, in which these symptoms are prominently visible:-

HIV infection cannot be detected just by looking at a person, unless a blood test is done.